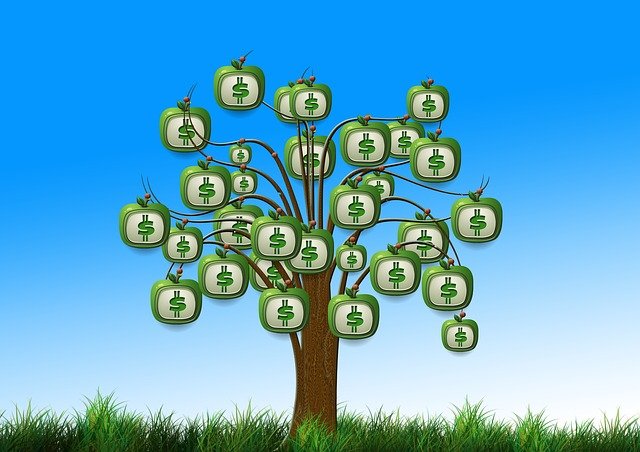 This is a good a time as any to talk about brooms. Actually I want to discuss dollars or rather those dollar stores.

We recently were on the market for a new broom. My wife suggested a trip to her favourite retail shrine: Costco. I had no problem with that other than from my occasional pilgrimage there, I got the feeling that if we wanted a broom, at Costco we would have to buy at least a six pack.

We walked past a dollar store, and saw the sign reading, “Everything for one dollar.” We went in and lo and behold, they actually had brooms. The price? One dollar. Even a six pack of brooms here would likely cost less than one broom anywhere else.

It got me thinking. How can these dollar stores sell their stuff so cheaply?

Your guess is as good as mine. I do have some theories.

Maybe the stuff is manufactured somewhere where wages and materials are micro minimal. Then again, there are shipping costs. Then again, maybe the shippers do it pro bono, gratis. I can just see United Airlines announcing, “We need one hundred passengers to volunteer to rebook their flights as we want to engage in community service and make room for 1000 brooms.” After all some of these airlines are known for their magnanimity.

Or perhaps the merchandise is of questionable standard. Quality is suspicious. Actually I picked up a bottle of hand sanitizer and I took a quick glance at the tiny print on the back it said  something like, “Bottled at the source in Chernobyl”. That’ll certainly kill all bacteria.

Then again, I did see some popular snack brands, like Snickers or Trident.  Could they be knock offs? After all I heard there is a fake Apple Store in China. Ah hah!

Can the answer be magical? Every night before midnight a fairy godmother floats down and asks the store owner to bring him a pumpkin. She waves her wand around and presto, the pumpkin turns into a case of Pringles. Hopefully, the owner need not run off at midnight at the risk of losing a slipper. By the way, they sell slippers too. The price? Yep, right again. Not a penny more.

I have exhausted my theories. I can’t fathom how they can sell those items for one dollar. Maybe the answer is metaphysical. In other words, maybe these dollar store don’t actually exist. They are dream places, figments of our imagination. I think philosopher Rene Descartes had similar thoughts. I think.

Then again if that is the case, how come at this moment I am holding a broom?

A penny for your thoughts? Or rather a…