If you’re happy, clap your hands? 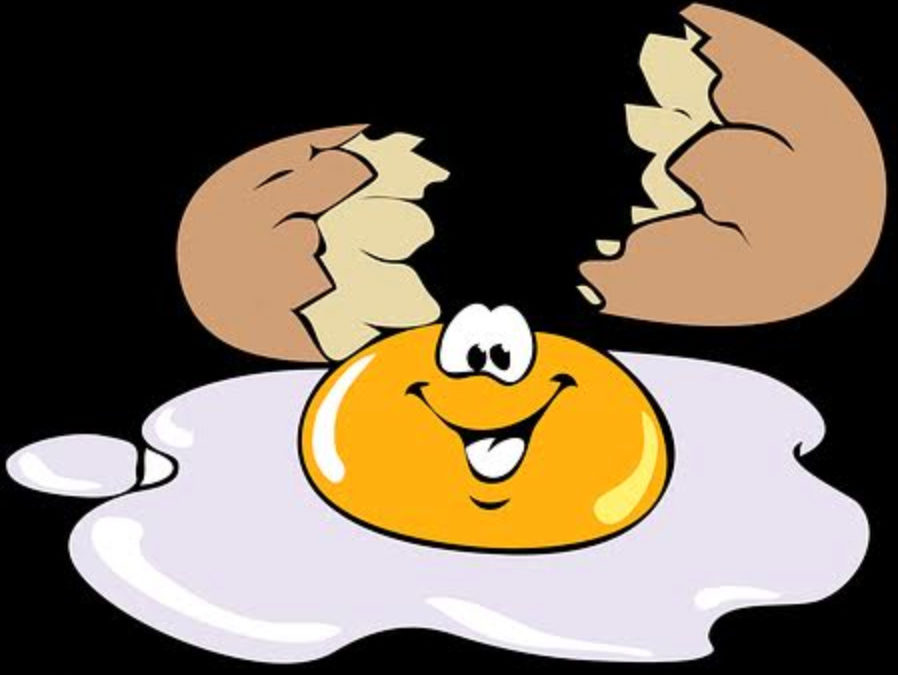 The head gurus believe they have the answers.  They conduct studies asking brilliant questions such as:

“Are you happy: 1) most of the time; b) some of the time or; c) leave me alone, you should only have my problems.”

They conclude something like Calcutta’s inhabitants are 14% happier than Budapest’s.

Here are the common threads I’ve noticed.  Read on if you’re sad.  If you’re happy you obviously already know the answers.

Money?  Uh uh. Money brings a temporary high. Seems lottery winners feel great initially but actually soon plunge as they cannot adjust to their new wealth. Chat with a lotto winner and you would hear him say:

“Ah, those days before winning the $15 million dollars in Super Lotto…We had a huge mortgage, the finance company owned the Camry, we couldn’t afford Charlie’s braces…Those were the good old days.”

So if it’s not money, then love?

King Solomon had 1000 wives and concubines.  Was he happy?  Not sure.  He went around saying, “Everything is vanity.”

I’m not so sure. With a harem like that at least you no longer have to waste time with online dating services.

Is happiness having the right job?  Like a professional athlete?  Athletes have both fame and fortune.  Alas, how often you find them in misery. We see baseball players utterly dejected as their team is down 10-0 in the 9th inning.  Pay me $15 million U.S a year and I’ll find a way to smile at the camera.

Many of us would be thrilled just to get a good seat to watch the game.  And here is a guy who gets to see the game for free from ground level, and he’s not happy.  What gives?

What about professionals?  Certainly not the happiest.  My dentist always reminds me that dentists have one of the highest suicide rates, especially dentists practicing in Budapest.

What about lawyers?  Everyone really loves us.  Shakespeare said, “First, kill all the lawyers.” Problem is he likely meant it.  And he’s not alone.  I tell people I’m a lawyer and a humourist and they say, “Isn’t that an oxymoron?” Where’s the justice?

Could the answer be religion?  The crusaders thought so.  Thousands came from Europe, dressed in smart tunics bearing embroidered red crosses, to the Holy land expecting to make the infidels happier by imposing Christianity. It didn’t make anyone happier, except maybe the tailors.

This brings us to the philosophical: attitude. Be positive. The glass is half full, not half empty.

I actually did this experiment.  I filled up a glass of water 50%.  I then muttered, “This glass is half full.”

You know what? It did not get me dancing in the streets.

The gurus also preach gratitude. Be grateful for good health. I find that works, for a while.  I took my temperature and it was 36.5 Celsius.  I said to myself, “Hey, my temperature is normal.”

That experiment really lifted my spirits.  I decided to maintain the momentum. I filled that glass up to the brim and said, “Hey, now the glass is 100% full.” That didn’t exactly make me a paragon of bliss.

The studies then drop the big downer.  What if the propensity for happiness is mostly genetic?  Maybe those guys in Calcutta have more happy genes than the residents of Budapest.  In that case are we stuck at the level of happiness we are pre programmed to have?

Get me a drink.